Watch both versions of the short movie here:

Follow Zeek as he is taught the harshness of reality: that the planet has been wrought by creatures who seem to eat the flesh of the living and only come out at night.

Made over one weekend during the coldest time of the year, Forest of Blood (2010) was the first attempt for AN Productions to make a zombie film. Shot with only a tri-pod, two flip cameras, one canon handi-cam, and a bunch of freshmen in high school excited to make an action packed short movie, Forest of Blood (2010) marks an important turning point for AN Productions and those involved. 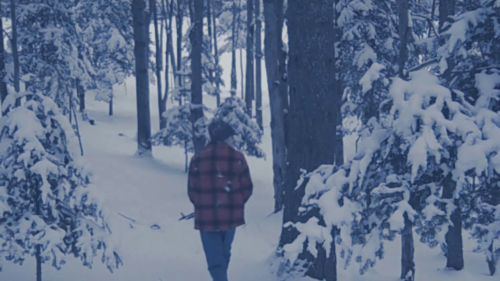 Go back to The Zeek Trilogy